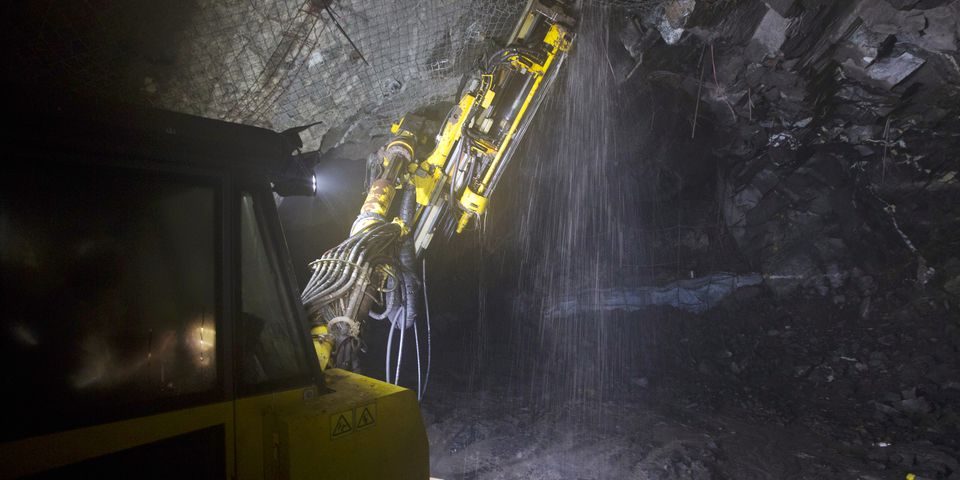 LUSAKA, March 28 (Reuters) – Zambia, Africa’s second-largest copper producer, said it plans to limit the number of mining licences that a company can hold at a time to curb speculation and promote investment.

The ministry of mines last month suspended the issuance of mining licenses and commissioned an audit in response to public complaints about a lack of transparency and abuse in Zambia’s licensing system, which is being digitalised.

“Initial process audit findings have confirmed our fears that some companies own too many mining rights, using either a single or multiple companies with the same beneficial owners,” Mines Minister Paul Kabuswe told a news briefing.

The audit, which is ongoing, revealed that some companies owned as many as 50 licences. It also found that some were not registered with Zambia’s patents and companies registration agency and may not be paying tax.

“This has ended up promoting speculation in the mining sector instead of investment,” the minister said.

The Zambian government will issue an order restricting the number of mining rights that the same beneficial owners can hold at any given time, Kabuswe said, without providing details on when this might happen or on what the upper limit will be.The licensing department was expected to complete the audit within 14 days and would re-open on April 11, he added.