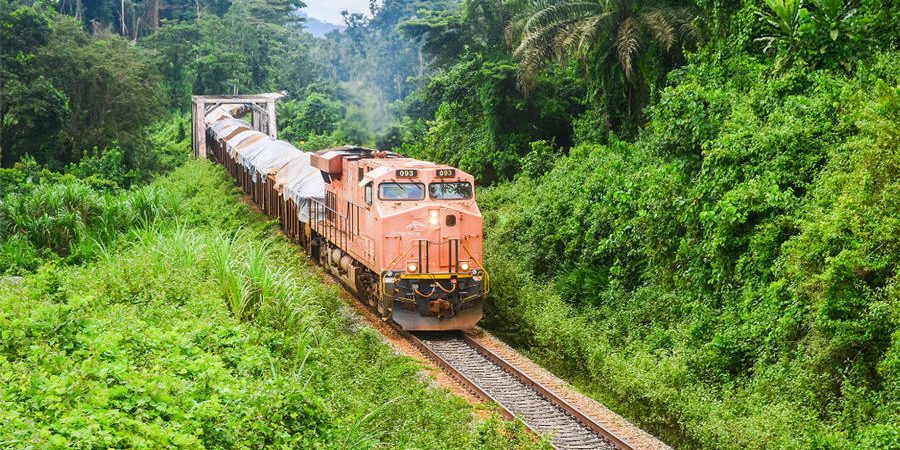 Liberia will review its iron ore concession agreement with steel and mining company ArcelorMittal as well as other concessions signed by the West African country’s current and previous governments, Parliament speaker Bhofal Chambers said on Thursday.

The announcement risks disrupting ArcelorMittal’s plans to triple its iron ore production in Liberia and stay in the country for at least 25 more years, which the government had agreed to in September.

Chambers said parliament had asked ArcelorMittal to review the Mineral Development Agreement (MDA) the company is trying to get ratified. “We did not outright reject it. We said it should be renegotiated,” he said. ArcelorMittal did not immediately reply to a request for comment. It had said on March 31 that it was “concerned” about the ratification process for the MDA, which would be its third in Liberia since the first one it signed in 2005. Parliament will also review palm oil and rubber concessions. “We will not be deterred,” Chambers said, without providing a timeline for the review. Liberia, which has significant mining and agricultural potential, has attracted billions of dollars in resource investment since the end of a 1989-2003 civil war, mainly for iron ore and gold. But infrastructure remains underdeveloped and most of its 5 million people live in poverty.