Guinea junta turns up the heat on bauxite miners 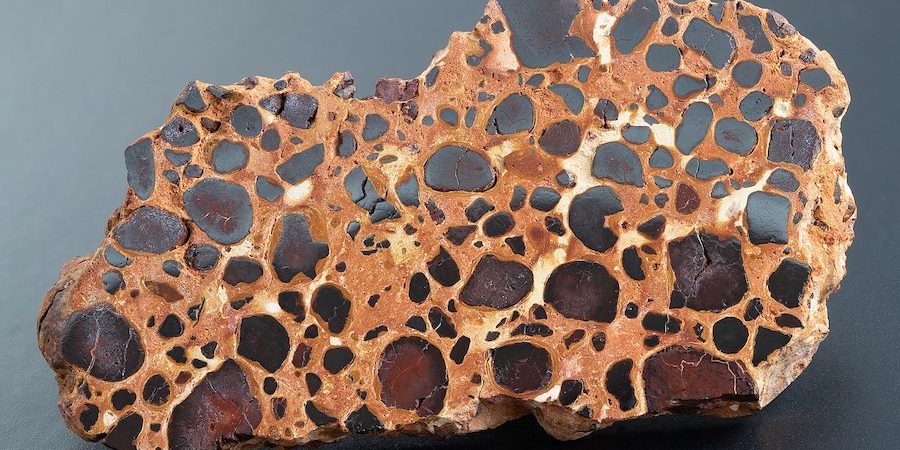 The military junta that took control of Guinea in September is heaping pressure on multinational miners to refine raw bauxite, a raw material used to make aluminium, to more advanced materials before export.

In a recent research note released by CRU Group’s senior analyst, Anthony Everiss, the junta has asked the companies to present the mines ministry with proposals by the end of May with a precise timetable for constructing refineries. The junta appears to be doubling down, turning the nation’s mineral wealth into a means of economic development.
Bauxite miners in Guinea have reportedly previously committed to developing them. According to CRU data, the announcement comes when Guinea bauxite shipments to China are at an all-time high, surpassing 6 million tonnes in a single month for the first time. However, there is currently just one alumina refinery in operation, which was built several decades ago. Everiss said the drive for value-added investment has been in place for some time and has always been a common theme when international mining companies, industry partners, and government officials gather at the annual Guinea Mining Symposium. However, Everiss noted this recent announcement might have more significant rhetoric as it was the first time Guinea’s junta had shown its hand and was the strongest sign of intent yet that the new military regime was determined to pursue a policy of resource nationalism. “The message to the international mining community in recent times is that Guinea is now much more aware of the value of their resources, has better control and understanding of the mining industry and exports, and would be ensuring a more equitable share of the revenue and profits from international mining endeavours. This was coupled with a focus on social inclusion, agriculture, infrastructure spending and sustainability,” said Everiss. CRU currently does not expect a greenfield alumina refinery to be built in the country before 2026. “Technical limitations alongside higher capital costs versus China may lead to disappointment for the government’s expectations. Running costs also are likely higher than competing nations,” said Everiss. According to CRU, six companies have planned 11 million tonnes per year of alumina refining capacity in Guinea. “However, unlike the significant progress in bauxite mining, the progress of the alumina refineries is very slow at present. Only SMB’s alumina project has made some progress,” said Everiss. CRU notes, however, that significant hurdles remained when it came to building greenfields alumina refineries in the country, namely that inputs such as all the other raw material needs, such as energy and caustic soda, need to be imported. “The key issue is whether the projects can control the other raw material costs. Compared to Indonesia, for example, the mining cost in Guinea is lower. But Guinea refineries also contend with a longer distance if opting to transport the alumina back to China,” said Everiss. “Nevertheless, new permits for mining will need to be accompanied by a clear investment plan for a downstream plant, depending on the scale of the project. In bauxite, the ruling military regime had remained firmly committed to continuing resource mining and export, but now requires ‘partnership’ with industry for longevity.” “The latest announcement shows that it will be increasingly important for mining companies to build on verbal commitments and set into motion the actions needed to construct alumina refineries, rail, roads, and port infrastructure, alongside community spending,” said Everiss.