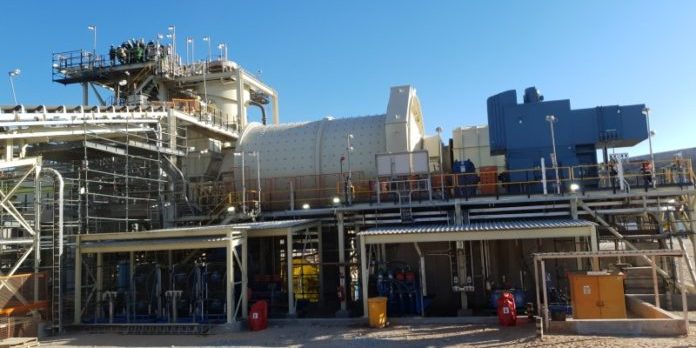 Botswana made the headlines in June as it celebrated the official production start-up from the world-class Khoemacau copper/silver project. And while the delivery of first concentrate from any new Greenfields project is a milestone achievement in itself, there are many more reasons why this new mine should make it into the ‘African mining hall of fame’, writes LAURA CORNISH.   What makes Khoemacau so special? Situated about 70 km south-west of Maun in the northern region of Botswana, the 100% privately owned Khoemacau copper project is situated on the Kalahari Copperbelt and forms part of a 4 040 km² land package that Khoemacau Copper Mining owns. (The company is wholly owned by private company Cuprous Capital, which in turn is owned 87.9% by Cupric Canyon Capital LP, a company majority owned by funds advised by Global Natural Resources Investments and 11.9% by Resource Capital Fund VII LP.) 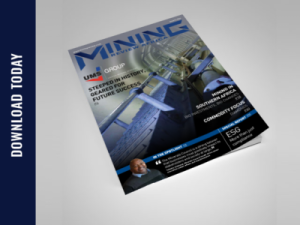