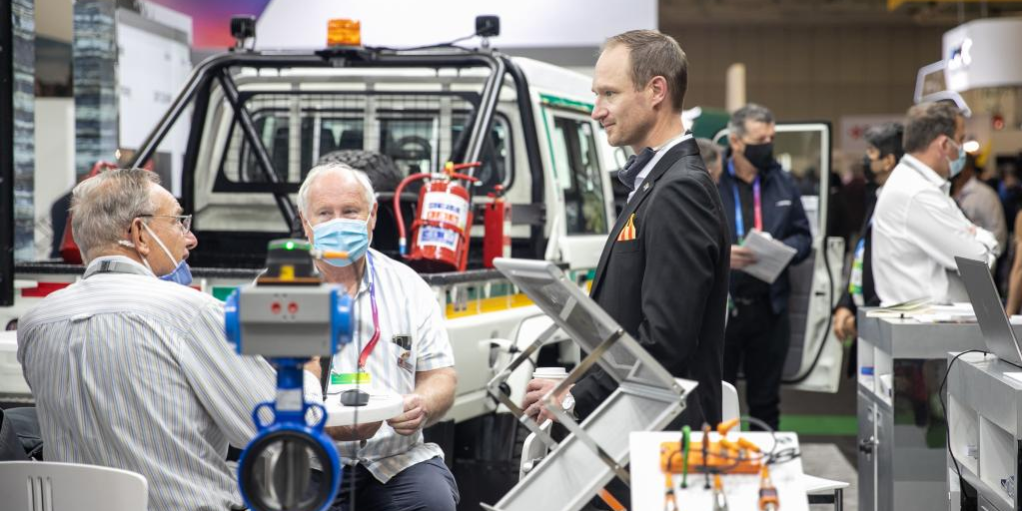 CAPE TOWN, May 9 (Xinhua) — Major mining countries in Africa on Monday highlighted the great potential and prospects in Africa’s mining sector in “green metals” and other minerals while expecting investment in the sector to bring more benefits to the local community through building on value chains. Investing in African Mining Indaba, which was said to be the largest African mining investment event, kicked off on Monday in Cape Town, the legislative capital of South Africa, attracting thousands of attendees from governments, mining groups and relevant players. As the Just Transition to a low-carbon future will drive the demand for green metal resources, Africa has such abundant and untapped resources, like lithium, copper, cobalt, nickel, and zinc, South African Minister of Mineral and Energy Resources Gwede Mantashe told the delegates. South Africa accounts for the largest percentage of the world’s Platinum Group Metals reserves, which are used to manufacture electric or hydrogen-powered vehicles, with Zimbabwe ranked third. The Democratic Republic of the Congo (DRC) and Zambia, meanwhile, are among the largest producers of copper and cobalt in the world. The DRC accounts for about 70 percent of global cobalt output and half of the world’s reserves. These “minerals of the future” hold great potential for the continent, he said. Mining has the potential to be a greater contributor to the economy, and the country welcomes active and pragmatic collaboration with mining industry players, Zambian President Hakainde Hichilema said. According to him, Zambia is committed to building a resilient and sustainable mining industry anchored on environmental, social, and governance standards, and best practices. Zambia is a key player in the global copper mining industry and is home to vast reserves of copper and cobalt. As copper is critical in the green energy transition with an ever-increasing demand for it, Zambia is determined to respond to the high demand for copper and has a goal to take its annual production levels from the current 830,000 to 3 million metric tons in the next ten years, Hichilema said, adding that the country is also determined to increase production of cobalt and nickel, also key to the green energy transition. Zambia is also promoting exploration and exploitation of tin, lithium, graphite, and rare earth minerals, among others, to contribute to the successful energy transition, he said. President Mokgweetsi Masisi of Botswana, a leading diamond mining country, said mining remains the most important sector of Botswana’s economy and implored investors to “seriously consider coming to Botswana to carry out exploration and mining projects,” as his government is completing a project that will bring coverage of geological mapping for exploration to 90 percent nationwide. With signs of improvement in the market and economic activity, Botswana’s enough skilled mining personnel, organized and regulated labor movement, the overall progressive nature of Botswana’s mineral policy and laws together with its investment climate makes Botswana competitive for mining investment, said Masisi. South African President Cyril Ramaphosa is also expected to attend the conference on Tuesday to elaborate on South Africa’s work to ensure that mining remains a “sunrise industry.” STRONG CALL FOR COMMUNITY BENEFITS While alluring investors, Zambian head of state Hichilema made a strong call that mining in Africa should benefit more people through building the value chain, instead of focusing on producing raw materials only. He said mining in Africa should not only stay on potential. “We want to realize that potential to drive development to alleviate the poverty amongst our people,” he added. Deliberate efforts are needed between African leaders and partners to ensure sustainable development and management of mineral resources, said Hichilema. Development of supporting infrastructure is also critical, and Africa has immense potential in the artisanal and small-scale sub-sector, which is important for local people to involve in the mining sector, according to him. The governments of Zambia and DRC last month signed a memorandum of understanding (MOU) to facilitate the development of value chains in the electric battery and clean energy sector. “Together we will … establish our nations as leading players in the era of electric vehicles and other green innovations,” said Hichilema. Mantashe also said Africa’s resource endowment “must be translated into a competitive advantage for value-added manufacturing that can contribute to job creation, investment, and export growth.” He expected delegates to discuss mineral beneficiation during the meeting for the benefit of the current and future generations. “Beneficiation will mean we are fully taking ownership of the value chain of our minerals across the spheres of upstream, midstream, and downstream mining economic activities instead of exporting these to other countries,” he said. In Botswana, what has over the years been “a thorn in the flesh” is the slow uptake of mineral beneficiation industries to diversify the economy, and this is an investment growth potential for the mining sector, said Masisi. Credit: https://english.news.cn/
Category: NewsMay 9, 2022Leave a comment
Share this post
Share on FacebookShare on Facebook TweetShare on Twitter Pin itShare on Pinterest Share on LinkedInShare on LinkedIn

Rwandan Court jailed a Chinese Businessman for 20 years for Human Rights Abuses: asylum seekers rejected by the UK can now come
May 4, 2022